Over the last 40 years, Shishukunj has grown from strength to strength. Below is a brief highlight of some of our achievements.

A brief look back into our history 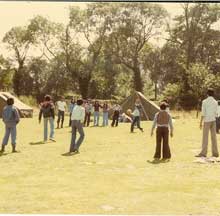 Former members of KalaNiketan Shishukunj who had settled in Britain from East Africa, set up Shishukunj London. The first centre was established in Turnpike Lane with a membership of 40, which increased over the years as Shishukunj found its niche within British society. 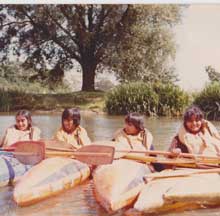 The first JGS, “Life Moulding Camp”, was held. This annual four day camping trip for the 10+ cultivates the independence and self reliance of every child away from their parents and their world of comforts. A similar 2 day camping trip is held bi-annually for the 6 to 9 year olds. 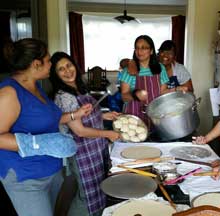 Creation of Shishukunj Parents Association (ShiPA), which forms the backbone of all major Shishukunj events by providing support and assistance. As an institution, Shishukunj is unique in that parents are encouraged to participate fully in its activities. 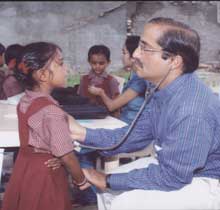 Shishukunj International Projects was set up to “reduce sickness, poverty and distress amongst children and young people”, one of Shishukunj’s key objectives. Projects are focussed on the provision of food, education, healthcare and shelter. 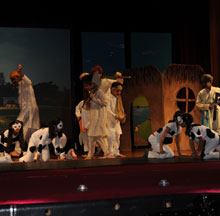 As part of its 21st anniversary celebrations, Shishukunj staged “Udan Khatola”, a Gujarati pantomime written and directed by Shishkunj’s founding member, Shree Indubhai Davey. Over 100 members took part in the stage show that was performed across the UK and shown on Zee TV. 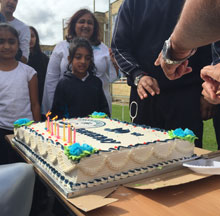 Following the success of the two Shishukunj centres in North London, a third centre was set up in South London. Weekly activities last four hours and include a variety of activities such as prayers, stories with morals, arts and crafts, games and entertainment provided by the children themselves. 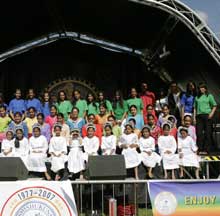 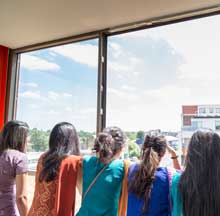 Official opening of the Shishukunj Bhavan, a centre to be used for the running of Shishukunj and made available to the wider community through the hire of its facilities as well as activities for children including music and dance classes and as a daytime hub for the elderly in the community.

Our Foundation and Philosophies

Shishukunj's logo represents the underlying philosophy of the organisation. A child is like the blossoming bud that develops under the nurturing care of the beautiful flower. The pot holds the soil, manure and air that are needed for buds to blossom properly. By being that pot – Shishukunj provides the plethora of nutrients that enable a child's holistic development.

As each bud becomes a flower they in turn take on the responsibility of nurturing the newer buds and so the circle that surrounds the logo remains intact and each new generation of Karyakars (field workers) continues the work of inspiring the future.

The uniqueness of Shishukunj is that it places the child at the heart of everything – the children are the most important members and they are the primary consideration when making any decision. The words "bhai" and "ben" suffix everyone’s name to promote an environment of equality so that the smallest baalak and the oldest member are placed on the same footing. 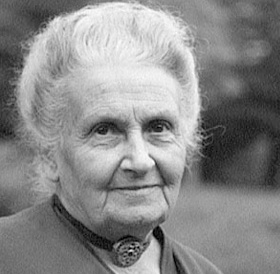 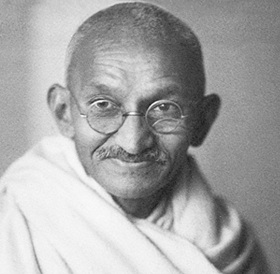 Our approach to our activities is rooted in the principles of great educationalists like Maria Montessori and Gijubhai Badheka, both of whom encouraged education to be delivered through the medium of fun and play. By allowing children to discover their hidden talents through enjoyment, they will stand the greatest chance of taking those talents and evolving them into significant accomplishments.

Every activity that we organise at Shishukunj stems from the ideal of "Gamat Saathe Gnaan" (learning through fun), and so our children must learn something whilst having a smile on their face throughout their time with us.

Role models are very important in Shishukunj, with a very strong emphasis placed on ensuring that all children are exposed to the behaviours and perspectives that develop decent citizens. Mahatma Gandhi and Swami Vivekananda form the inspiration here. Their philosophies with regard to respect, understanding, acceptance and appreciation, whilst standing strong in the face of ignorance underpin our approach to nurture. Many of our children grow up to become young professionals with extremely successful careers in business, medicine and public service, however, Shishukunj ensures that they maintain a grounded view of their achievements and that their success is put to positive use. 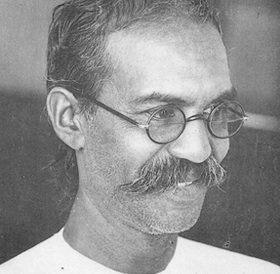 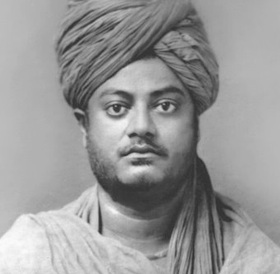